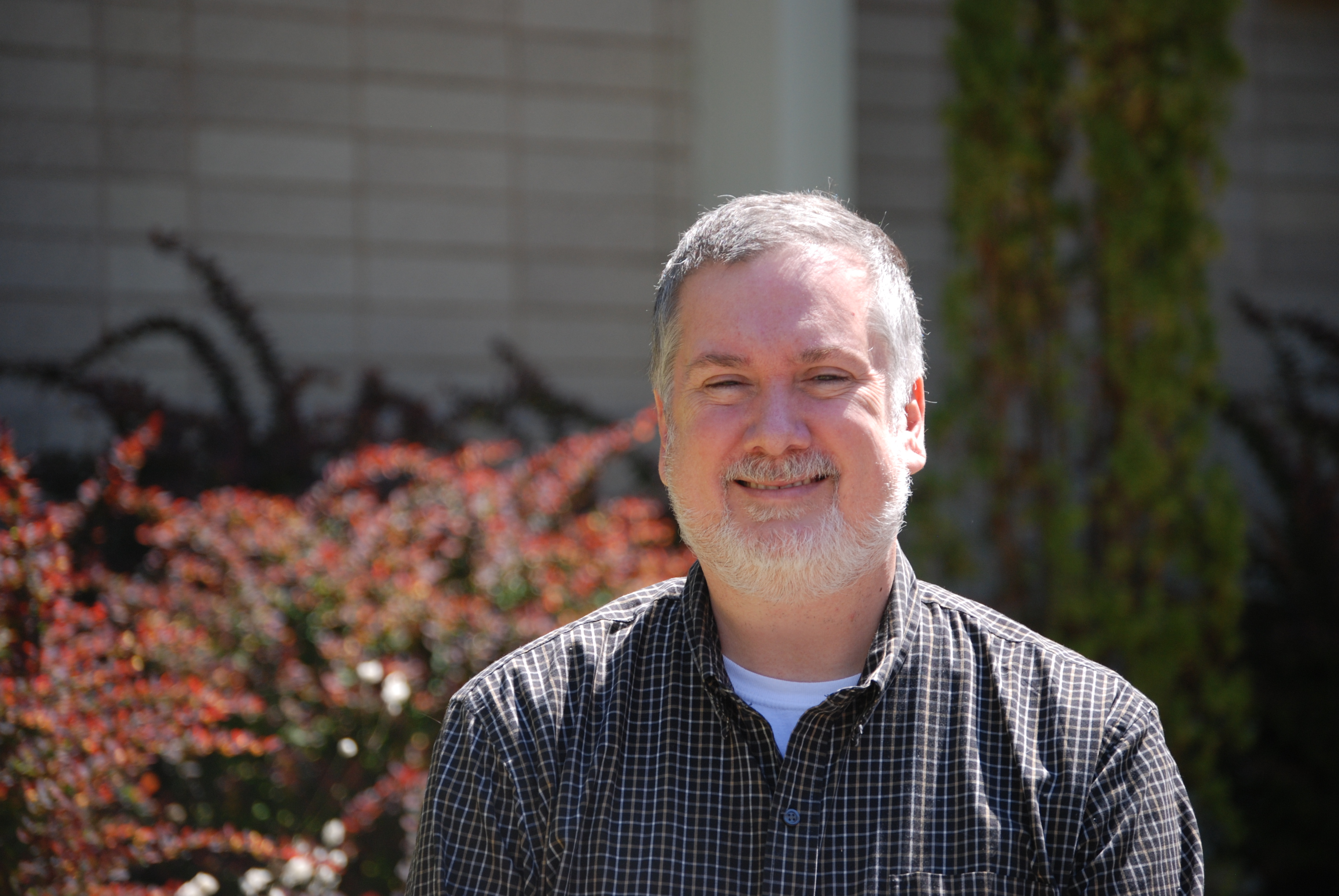 After serving as Deputy Attorney General for the California Department of Justice, this fall Theodore (Ted) Cropley ’88 accepted a new challenge to serve as a Pierce County Deputy Prosecuting Attorney under recently elected Prosecuting Attorney, Mary Robnett, in the appeals division.

The Pierce County Prosecutor’s Office is made up of three primary divisions: Criminal, Civil and Family Support. The appeals division, where Ted serves, protects the community, state, and at times, the nation by defending criminal convictions. Most of the division’s cases are litigated through written briefing as well as oral argument in Division II of the Court of Appeals and the Oral Arguments Theodore Cropley ’88 Washington Supreme Court; however, its cases may be litigated in the United States District Court, Ninth Circuit Court of Appeals, or the United States Supreme Court.

When Ted was roaming the halls of Kennedy Catholic (then John F. Kennedy Memorial High School), lawyering wasn’t exactly on his radar. Although he will readily admit to not having athletic prowess, Ted played football under Coach Merrill and Coach Bourgette, was a member of the jazz band playing the bass and was petrified of public speaking. It was his teachers who taught him valuable life lessons that later gave him the foundation and confidence to pursue a law degree. In high school, the Great Ideas class opened his mind. The high expectations and no ‘short cuts’ approach prepared him for Boston University, where he received a scholarship to pursue his undergraduate degree. Reading Plato in high school inspired him to explore philosophy, and he even took Greek in college, graduating with a BA in political philosophy. He went on to receive his J.D. from California Western School of Law and an LL.M. from Georgetown University Law Center.

For someone petrified of public speaking, arguing a case in front of the Supreme Court seems like the ultimate worse-case scenario.

Ted says his high school experiences helped him overcome that fear. He made friends quickly and felt strength in the community of his class. Everyone genuinely liked one another and there was a feeling of inclusivity. This gave Ted the courage to try new things like football and ASB, and he was rewarded for his trust in his classmates, being elected senior class president. He knew even if he failed it wasn’t going to be a big deal, his friends and teachers would support him.

Ted served for several years as an adjunct professor at the Thomas Jefferson School of Law in San Diego. It’s here he was able to mimic some of the teachers he admired while at Kennedy Catholic, teachers who were kind and attentive role models, but always pushing him to achieve his fullest potential. Teaching was an opportunity to bridge the gap between the academics of learning the practice of law – and the actual practice of law. Given the complex nature of the law, he says he learns something new every day. “I think that is why they call it a practice,” he says. In his final year of teaching he was voted by his students Adjunct Professor of the Year – of which he is incredibly proud.

One of the misconceptions of practicing law is that one side hates the other – but he says this isn’t true. One of the misconceptions about law is that one side hates the other... Lawyers are often zealous advocates for their clients, and so they should be, but after a strong and difficult case, lawyers will often celebrate together. Afterall, their goal is the same – to offer their best legal mind and argument to achieve justice – and they respect and value the collegiality of the bar. He laughs when asked what his family would say about him. “They would say they are surprised I am a lawyer. They think I am too nice for this kind of work. I think they assume lawyers lack empathy, which really isn’t true.”

When not deep into a case, Ted practices the sport of fencing. He specializes in épée – modern sport fencing has three weapons: foil, épée, and sabre, each a separate event. Épée is the only one in which the entire body is the valid target area (the others restricted to varying areas above the waist). Épée is the heaviest of the three modern fencing weapons. He took up fencing in college where it is popular on the east coast and continued while living in San Diego where there are clubs all over the area. He finds it mentally and physically challenging.

This last summer Ted came up from San Diego to attend his Kennedy Catholic 30-year high school reunion. At the reunion he reconnected with his classmate, Yvonne Clement-Smith ’88, who he dated a couple of times but always had a crush on during high school. Her husband passed away several years ago and Ted couldn’t help but ask her out. They’ve been spending time together and can now see each other regularly since his move north. They got engaged last December.

“I look back on so many fond memories of my time as a Lancer and the foundation it gave me to build a successful career, and now I can add one more thing to the list of benefits; my relationship, for which I am so grateful,” he says. Now that he is back in the local area, he hopes to spend more time volunteering at his alma mater, planning to serve as a career day speaker next year. He looks forward to the opportunity to pay it forward, taking his experience as a Lancer full circle. ◆