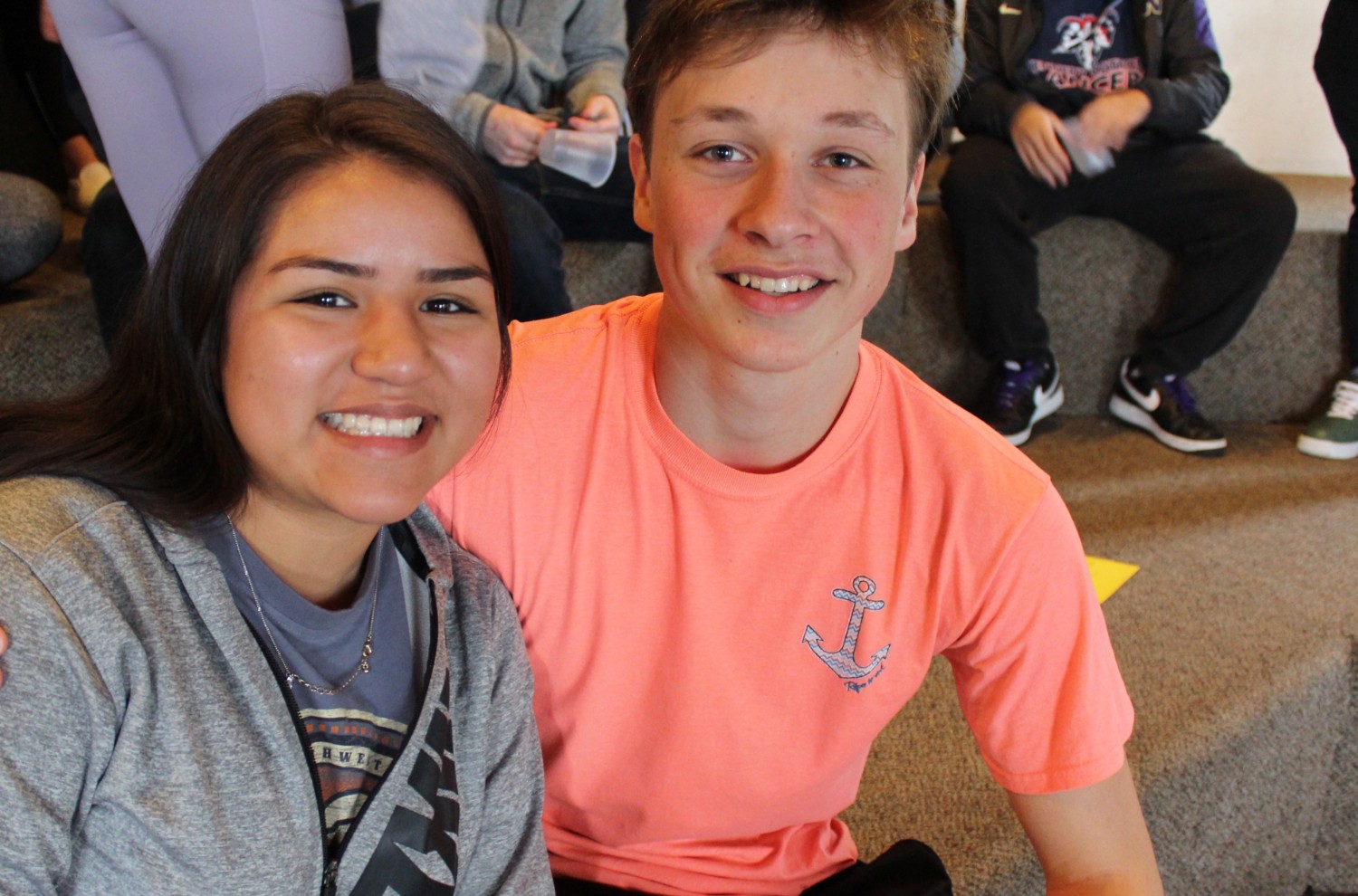 During the Senior Retreat, held at Camp Sambica, seniors head out for a full day of rest and reflection, while looking forward to their journey after they leave Kennedy Catholic. Lancer seniors, Rigean A. and Robby R. reflect:

Why did you decide to go on Senior Retreat?

Rigean: I decided to go on the senior retreat because I thought it would be a great opportunity to get to know my class a little better before we graduate and go our separate ways. Even though most of us have been together for four years, there were still a lot of people I didn’t have the pleasure of knowing well until the retreat.

Robby: I decided to go on the senior retreat because I knew it would be the perfect opportunity to bond with my classmates, especially people that I don't normally see. Now that I am a senior, I realize the importance of strengthening my existing friendships, and reaching out to new people outside of my friend group. Also, I have never had a bad experience on a Kennedy Catholic retreat, so why not!

How have you grown during your time at Kennedy Catholic?

Rigean: Coming to Kennedy Catholic my freshman year was different but exciting all at once. I didn’t know anyone and I wasn’t very interested in making new friends apart from the ones I came in with. After the retreats, school events, and even the dances, I grew to love being involved at the school. I realized that I used to spend so much time wondering what others would think or say about me. But now, I’m focused on having the best experience possible—from getting good grades to being involved in a supportive community.

Robby: Although it sounds extremely cliché, being a Lancer and a part of the "Lancer Family" is such an important piece of who I am today. This tight-knit community of dynamic individuals honestly inspires me to do great things, and help others be great. The one-of-a-kind environment is indescribable, and has positively shifted my perspective and life aspirations. The teachers and faculty here have not only helped me to flourish academically, but also grow on a personal and spiritual level. I cannot imagine myself anywhere else.

Look back to freshman year, what advice would you give yourself?

Rigean: Try new things! I cannot stress that enough. You never know if you’ll like something until you end up trying it. What’s the worst that could happen? You end up deciding it’s not for you and move on. I took on lacrosse my sophomore year and now I love it! I just wish I pushed myself to step out of my comfort zone the first opportunity I had.

Robby: I would tell myself to build genuine connections with the people around me as early as possible. It's surprising how much others can teach you about yourself. Getting involved in various activities has also really enhanced my life at Kennedy Catholic, and I wish I would've done more my freshman year. 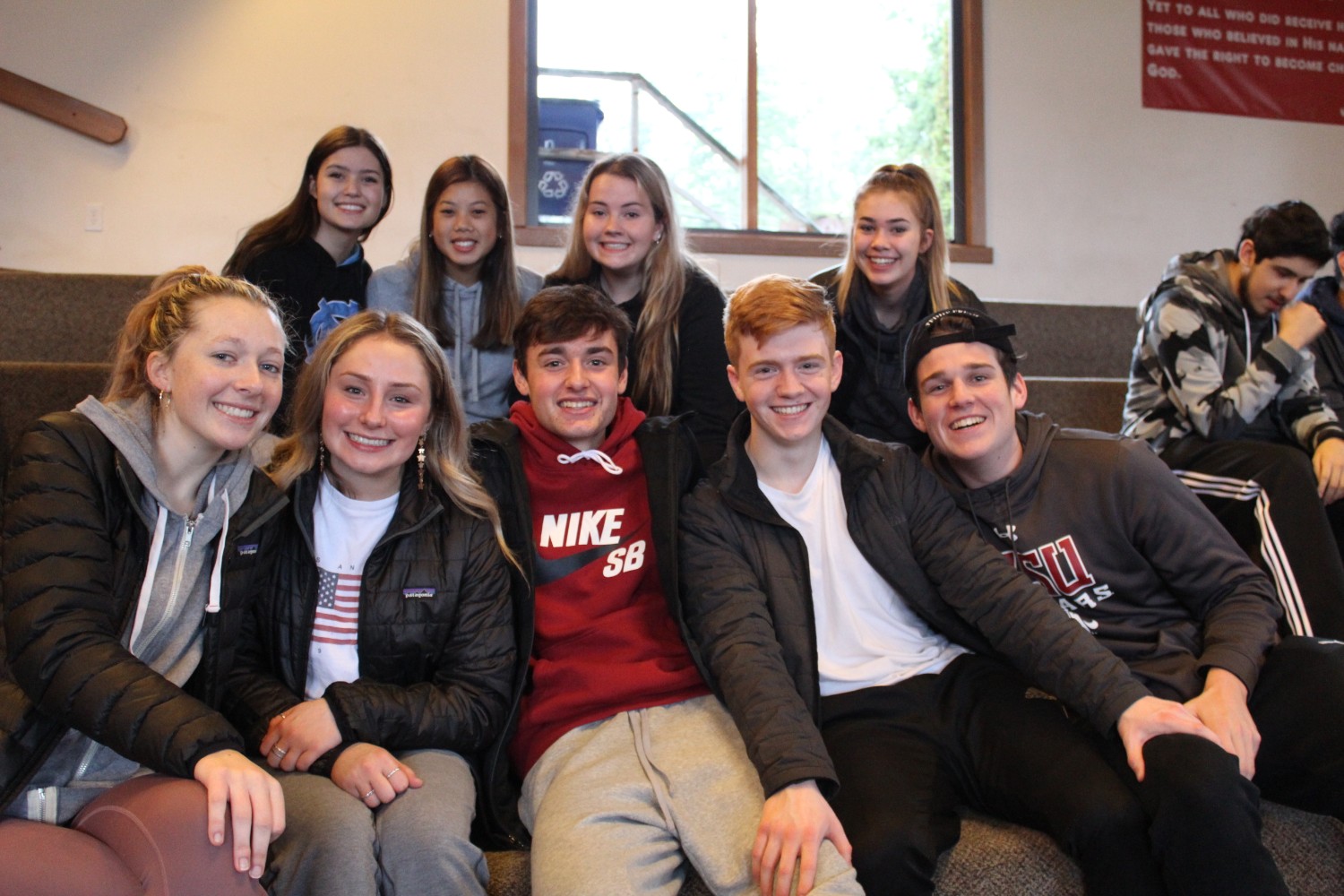 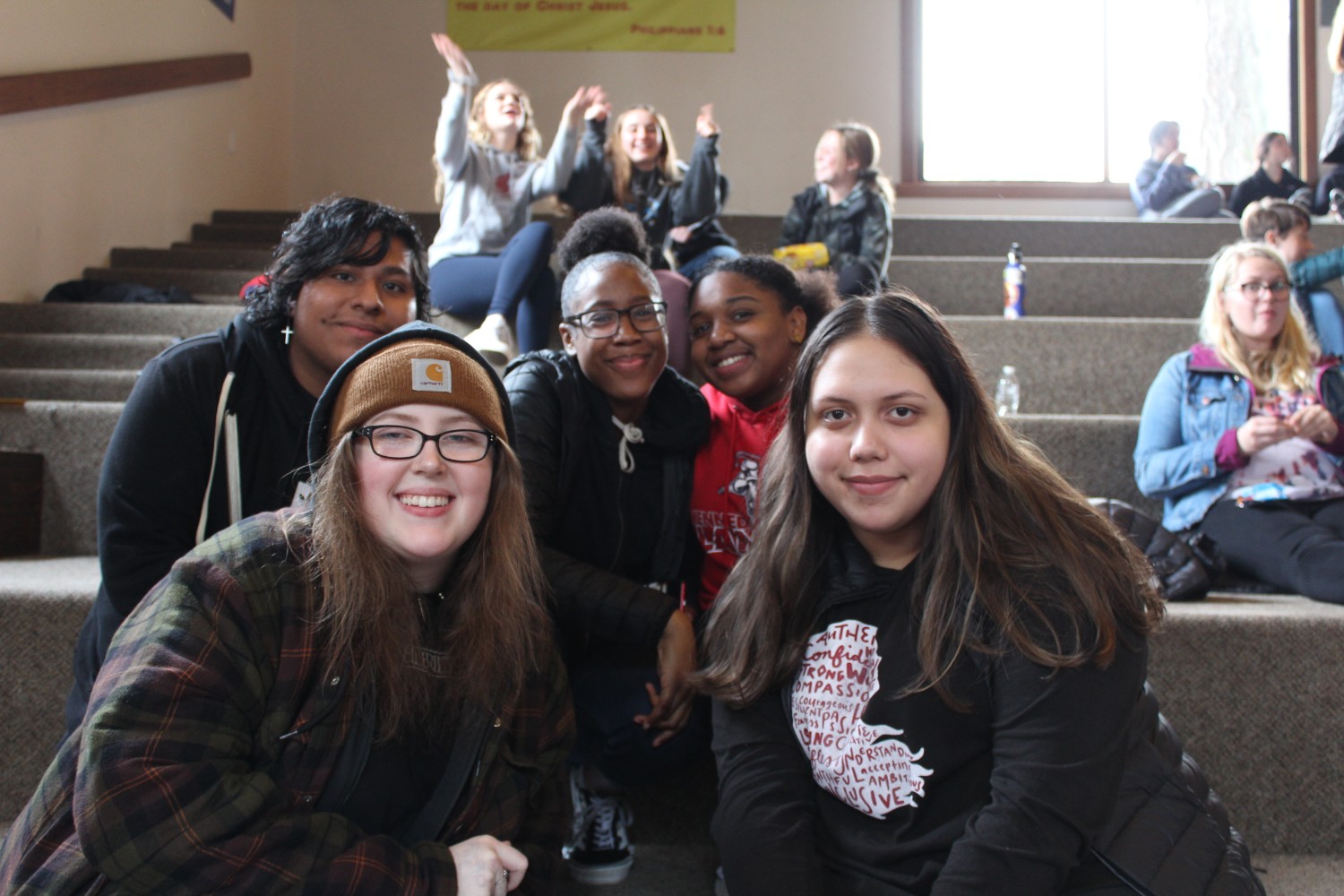