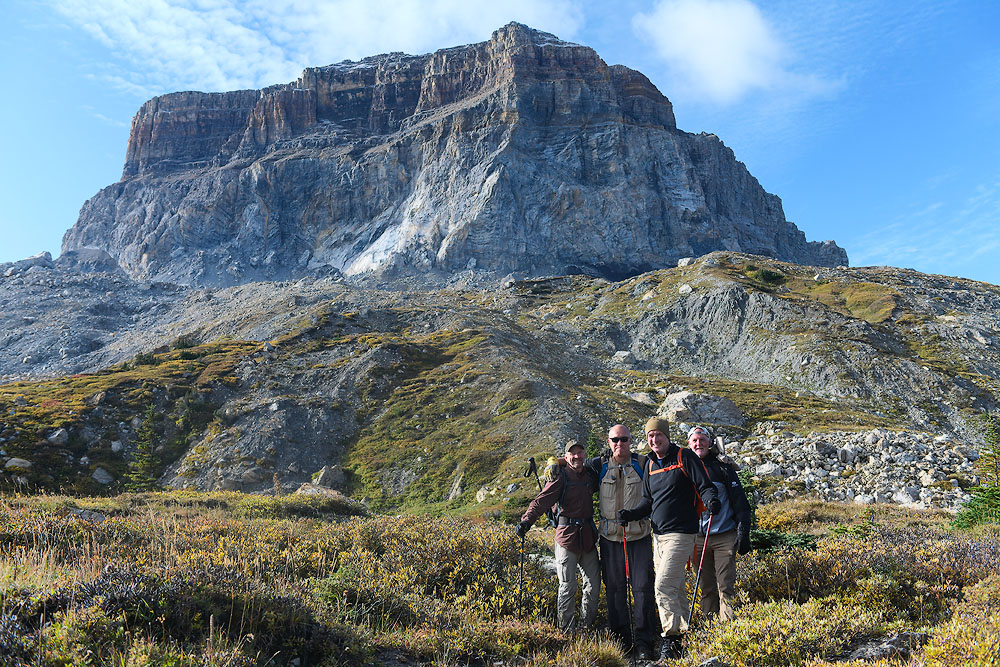 Members of the Class of 1976 Hike Chief Mountain

Jack is a member of the Blackfeet Tribe, part of the Blackfoot Confederacy. Marty Yellam ‘76, Brad Bull ‘76, Eric Nelson ‘76, Joe Velling ‘77 and Mark Holland ‘72 rented an SUV and made the drive to Chief Mountain, Montana to meet up with Jack.

This spectacular mountain feature may not be the highest point in Glacier National Park, but the monolith stands alone on the eastern edge of the park, making it an especially scenic stop. Chief Mountain has stood for millennia, overlooking the plains to the east, and providing a cultural center for many indigenous tribes, including the tribes that make up the Blackfoot Confederacy. The National Park Service and the Blackfoot Confederacy jointly manage and protect the area surrounding the peak. Chief Mountain is especially important to the Blackfoot tribes, and the mountain appears in each of the tribe's creation stories. It is said that particularly significant or powerful visions can be obtained through vision questing near the mountain, achieved through fasting and prayer. The area is considered to hold ancient knowledge, making Chief Mountain an especially sacred place. 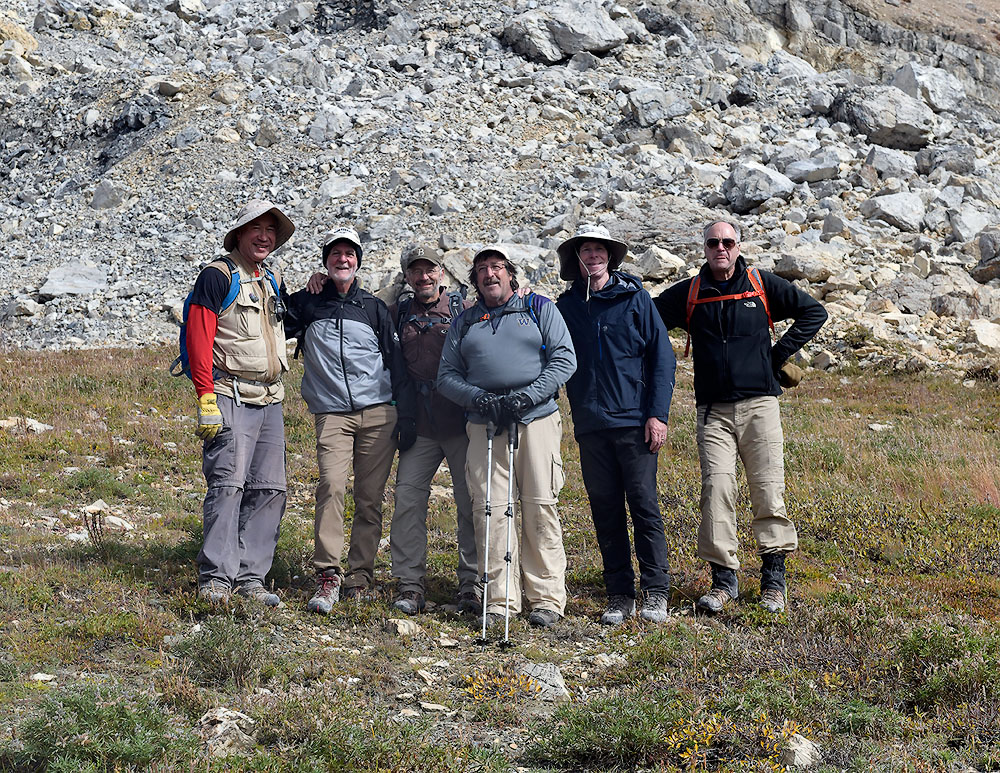 The climb was filled with physical and spiritual challenges, all of which brought back lasting memories of their alma mater; friendships, football and many, many good times. It was a trip to be remembered with friends who’ve lasted a lifetime.