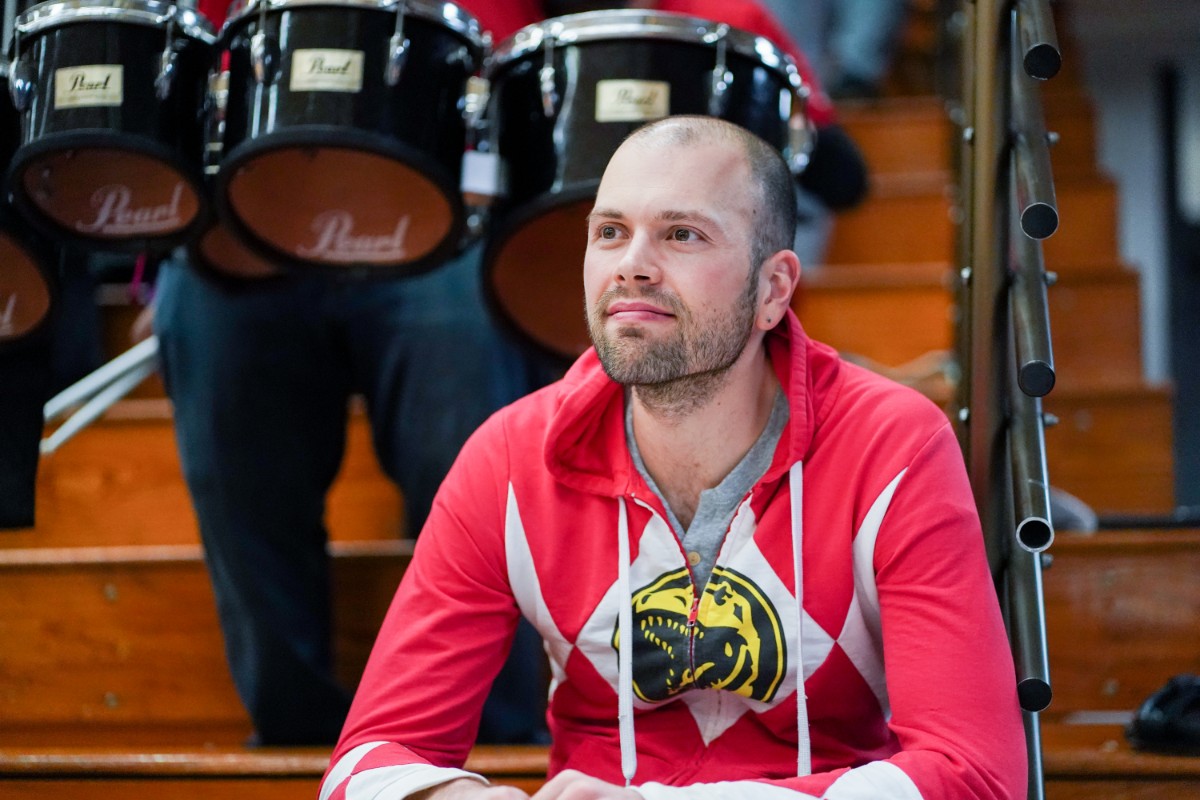 Since 1966, playing in the Lancer Band has been an honored tradition. This past month, we celebrated these distinguished Kennedy Catholic alumni with our annual band night reunion. Former students of all ages came together to cheer on the girls’ Lancer basketball team against Hazen and to perform in the half-time show. 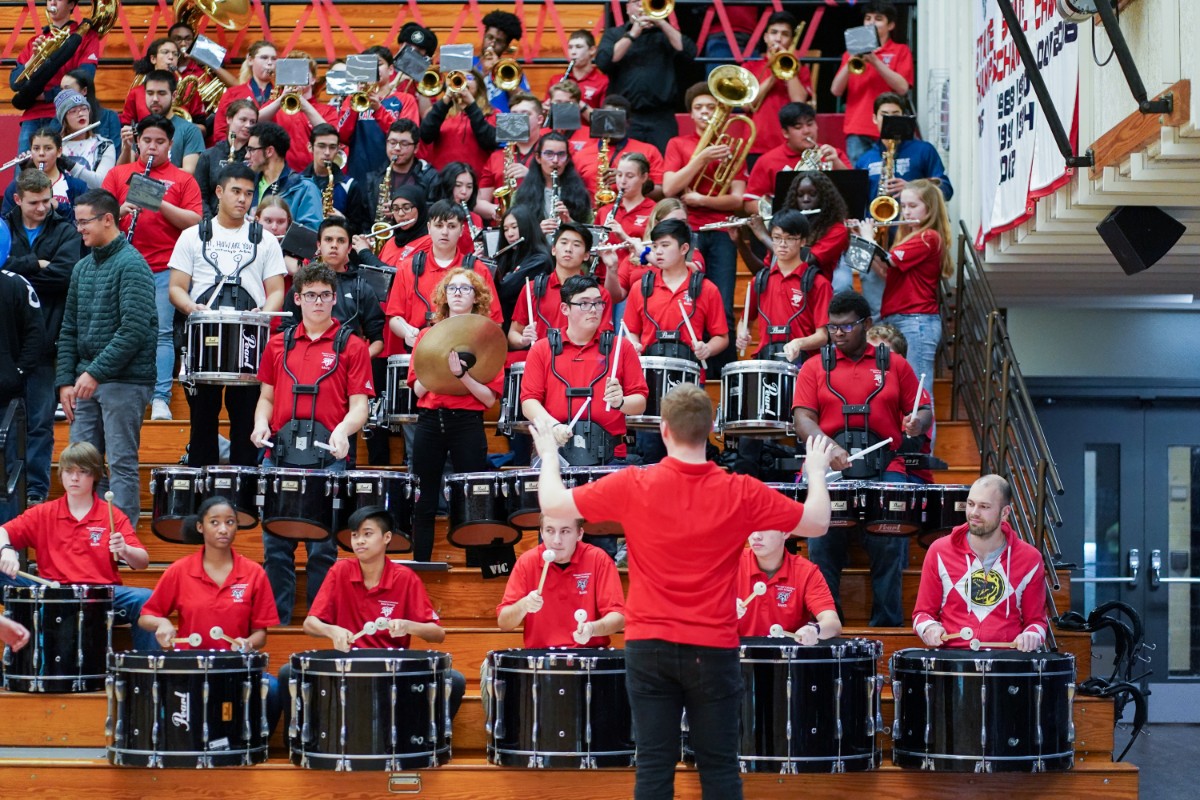 Gathering for a pre-game reunion in the band room, our group shared some quality time with fellow alumni and beloved band directors Dan Ruiter and Jim Paynton, who doled out hugs. Smiles were plentiful.

The group then joined the current Kennedy Catholic band in the newly renovated Goodwin Gymnasium to cheer on the Lancers and ignite the crowd. Instruments ranged the clarinet and saxophone to the horn and snare drum. In attendance were recent graduates who easily remembered the fight song, and those who hadn’t touched an instrument in several decades but joined together to put on a great performance.

It was touching to see legacy alumni playing alongside their kids, now current band students. Alumni who hadn’t seen each other since their days at Kennedy Catholic more than 30 years ago, recognized one another, realizing that their kids are now friends and in the band together.

“One of my favorite moments from the band alumni night was watching a group of alumni gather and share memories about other band members they had known, some of who we have awards and scholarships named after. The memories and stories of these people were particularly inspiring, and I enjoyed watching the alumni talk about them and to see the energy the stories created. Hearing the names of Jack Nichols, Mike Smith, Dave Sanders, and Arnold Scott R. Cambronero and meeting the people that knew them was a special moment for me,” said Dan Ruiter, current Band Director of Kennedy Catholic. 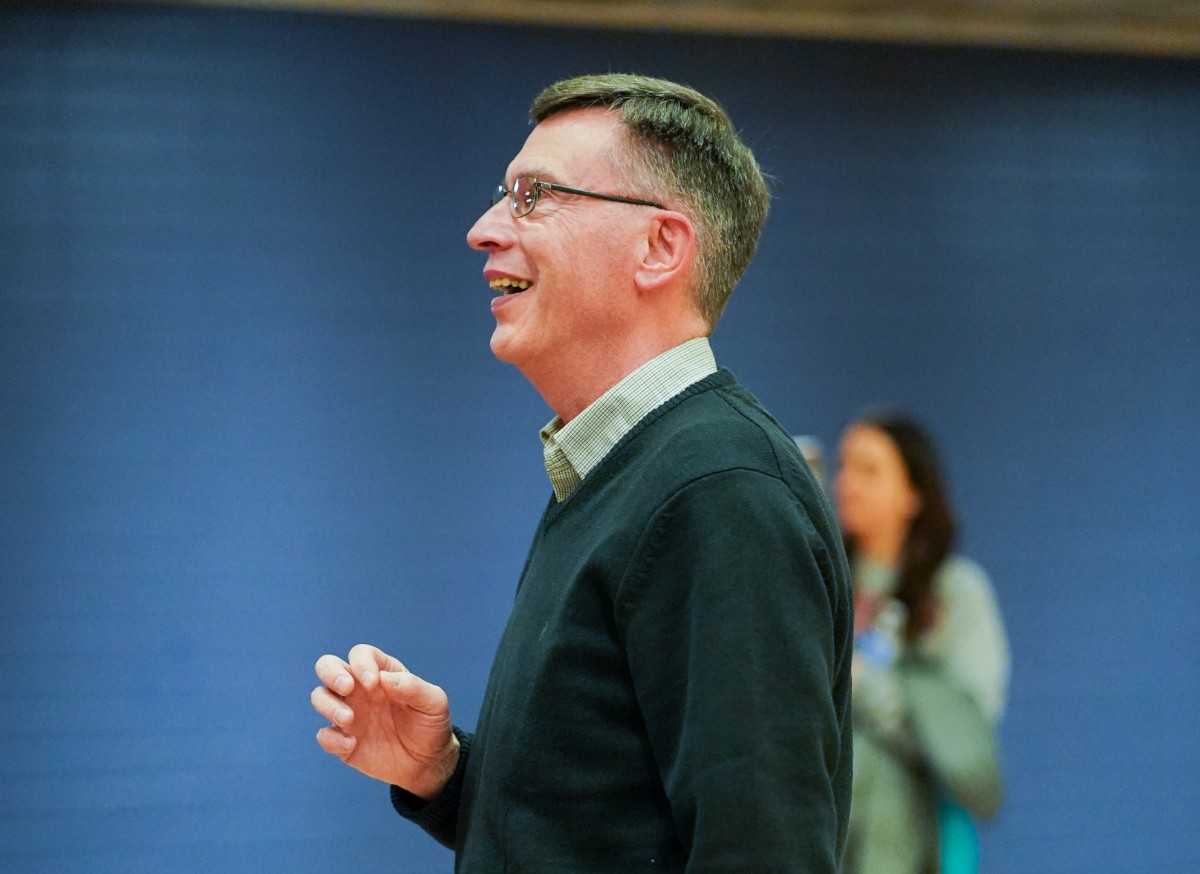 When the alumni were asked for some favorite takeaways from the night, people said that it was great to see Mr. Paynton and Mr. Ruiter again. Others enjoyed seeing friends they hadn’t caught up with in a while, especially ones who are abroad for studies. We even learned that one of our alumni is in the Highline Community Symphonic Band.

“I really enjoyed being able to meet up with all the alumni, not only from my class, but the others as well” said Madelline Kalenius '19.

Thank you to everyone who attended! If you are an honored part of the Kennedy Catholic band alumni, we’d love to see you next year at the band reunion event. Please reach out to Amy Kosche, your alumni relations contact at koschea@kennedyhs.org to be added to next year’s invite list.