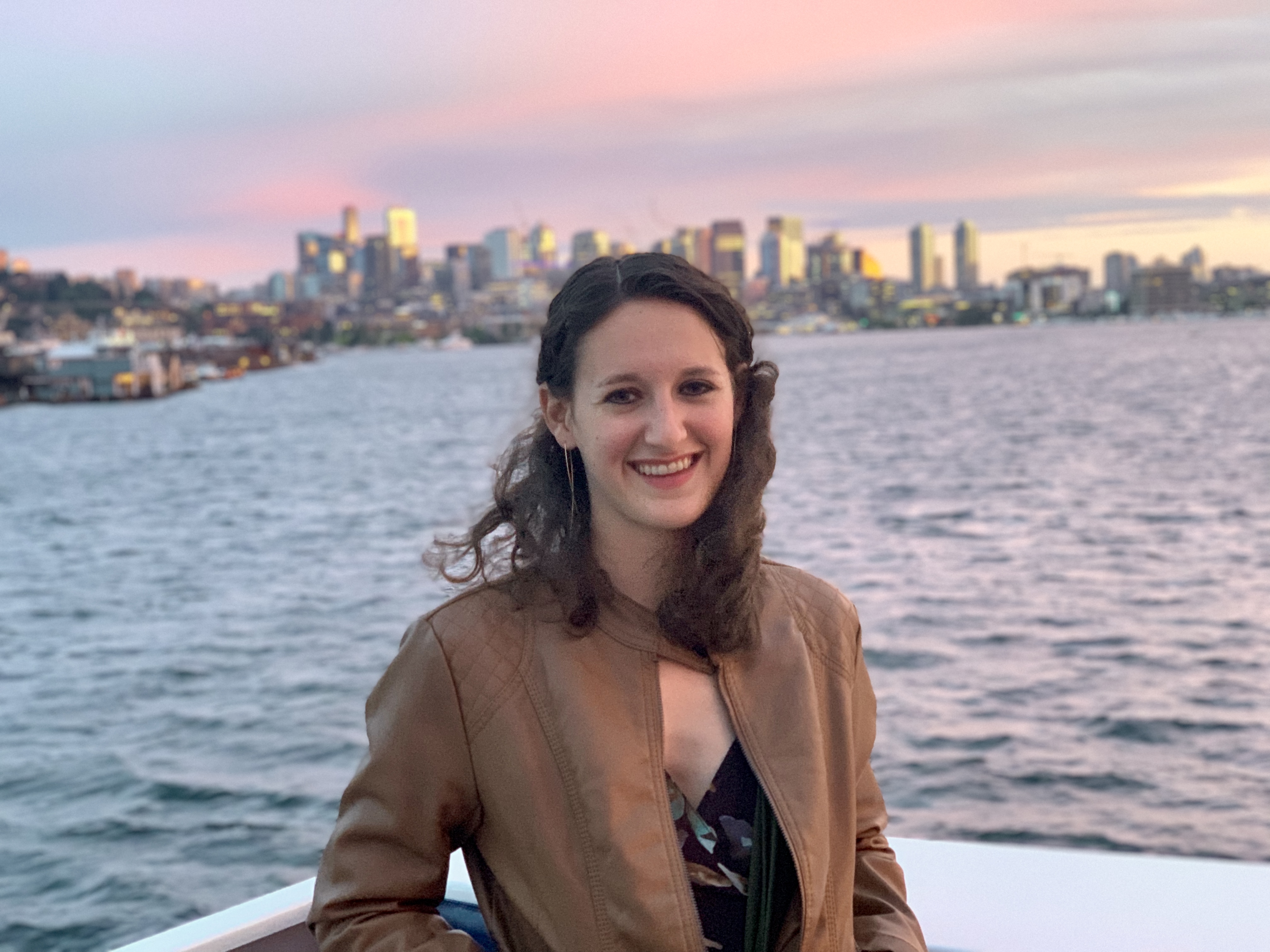 While that can often be taken figuratively, in Amy’s case, it’s literal. A Civil Engineering graduate from the University of Washington, she found the path that fit for her. Inspired to create projects that make a difference in everyday use, Amy has gone from building bridges out of popsicle sticks, to concrete canoes, to looking forward to building a real-life bridge.

It’s not just academics that drew Amy’s focus. A member of the Class of 2014 and an avid runner, she was a student-athlete on the cross country team all four years of her time at Kennedy Catholic. It was a great opportunity to build relationships with her friends, but also feel the support of her coaches Mr. Vandenberg and Mr. Behrends.

Lifelong connections were made, bonding over the pain of running, and Amy can’t forget the strong community atmosphere of the Lancers. 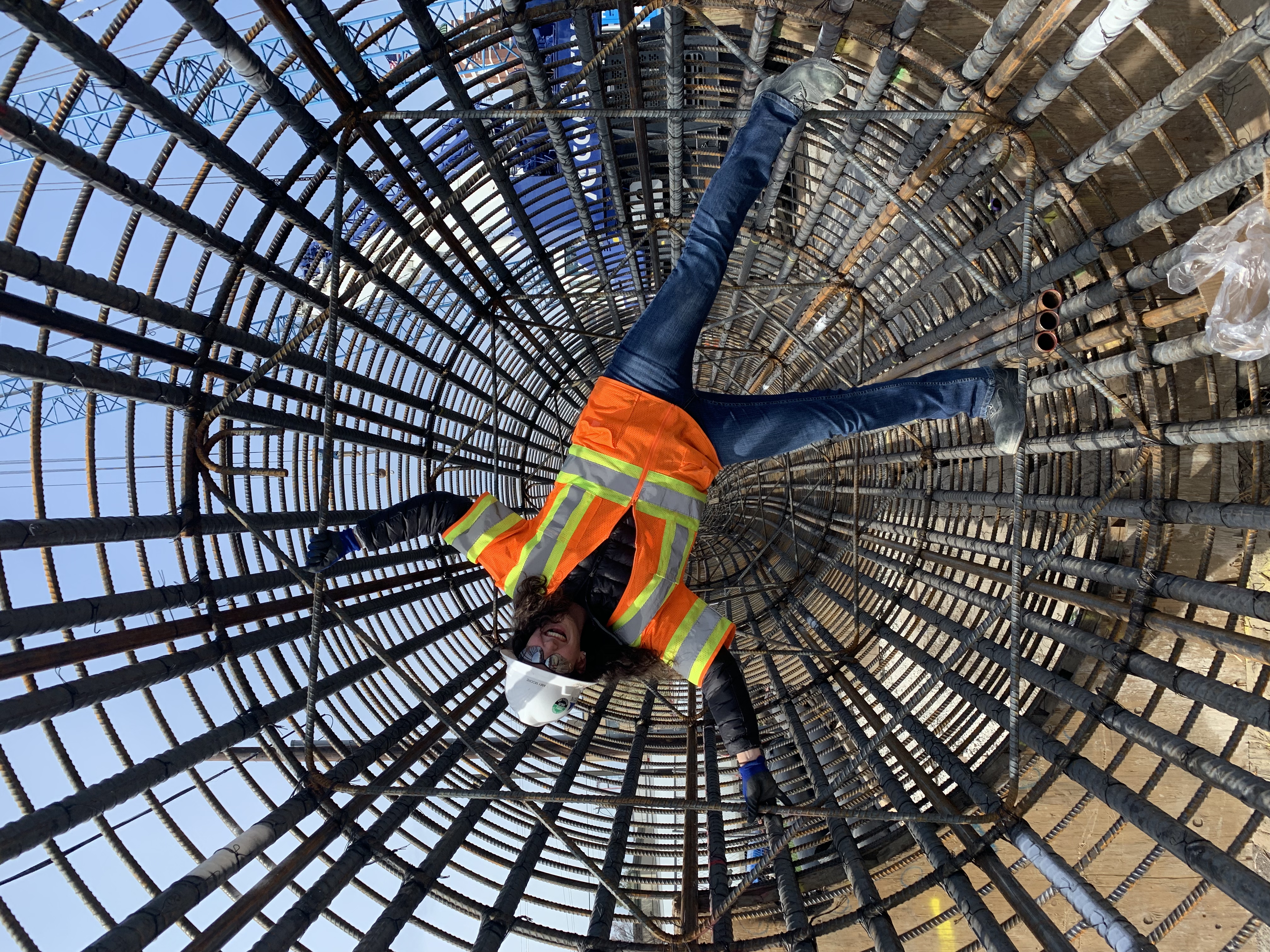 In college at the University of Washington, she feels lucky to have found herself in the Civil Engineering program. Amy knew she wanted to pursue a STEM degree but didn’t know much about the differences between all of the various programs. It turned out to be exactly where she wanted to be. She built up her community in college by taking full course loads, working, and always being involved with engineering clubs. Amy grew her role as part of the leadership team for the American Society of Civil Engineer’s (ASCE) Concrete Canoe competition. Raising funds for her team, they were able to travel to Klamath Falls, Oregon for regionals and San Diego, California for finals.

Their team’s hard work and dedication led to a 7th place finish – the best for UW in over 20 years.

As she moves forward in her life and her career, Amy is dedicated to giving back to the communities she’s been part of through the years. One of her favorite things about her job is getting out from behind her desk to work onsite with projects. This also lets her get out of the office and take advantage of opportunities to be involved with future engineers. Next year, she’s looking forward to being involved with ASCE’s Popsicle Stick Bridge Competition for high school students at the Museum of Flight. Students build their bridges out of popsicle sticks and then bring them to the Museum of Flight to be tested, and they have the chance to meet with young engineering professionals.

While being actively involved in her community keeps her busy, Amy loves to find some time for herself in the outdoors. Whether it is a short hike or a bike ride, being out in nature taking in the world around her is an experience she is always ready for. For now, she’s enjoying the summer, having fun with friends, and looking forward to what she hopes will be some very impressive popsicle stick bridges. 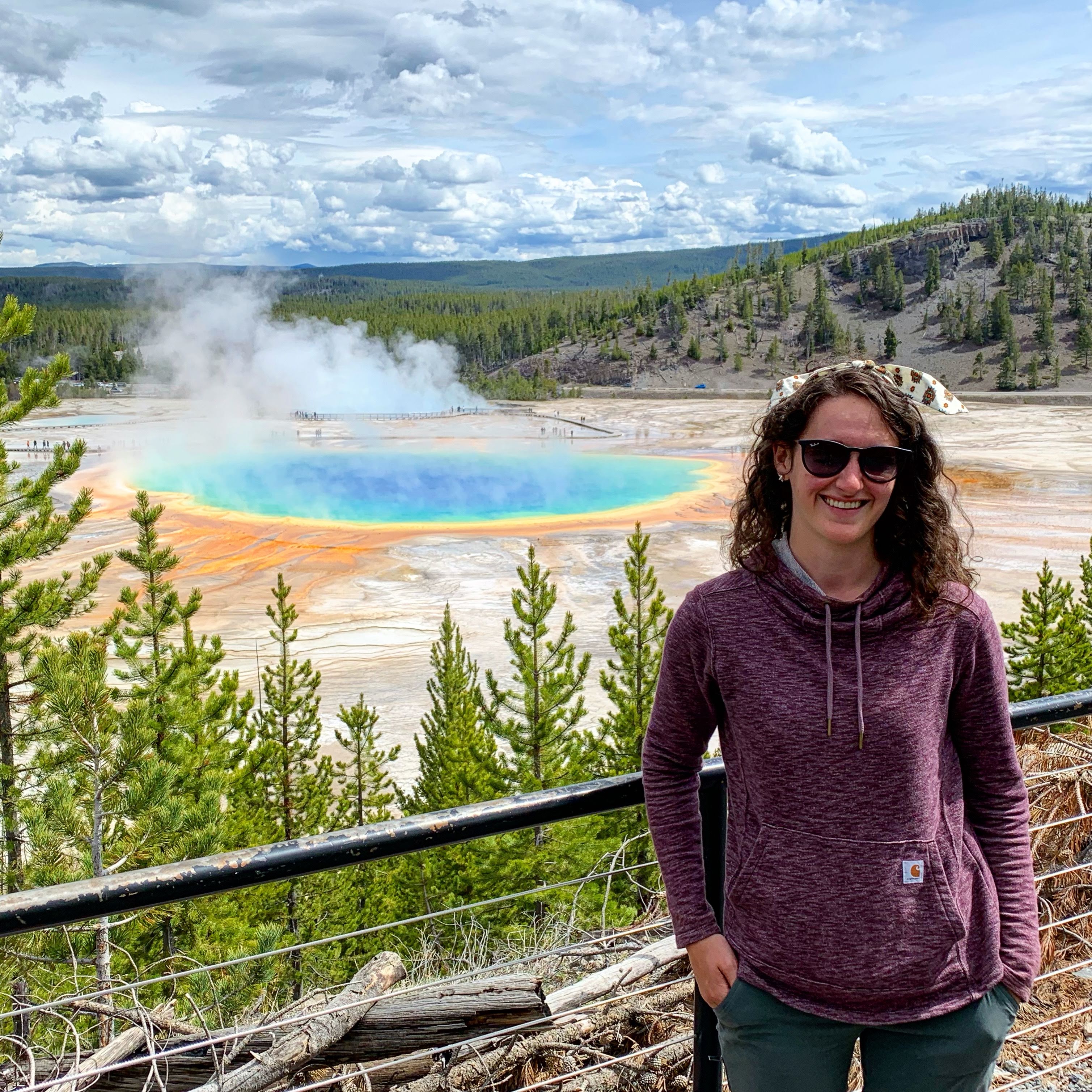