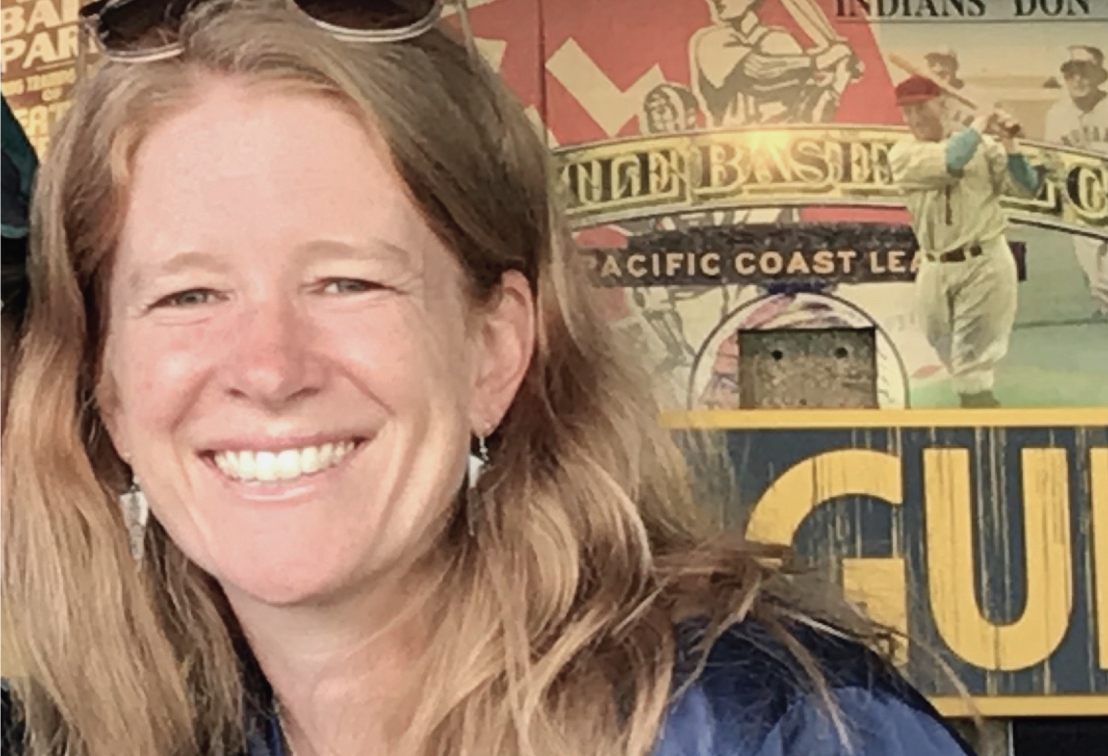 If you’ve ever been to SEARCH, or any retreat at Kennedy Catholic, then you won’t be surprised to hear Jenny say they are one of the best kept secrets of the school. As Director of Campus Ministry, she helps organize and support the Campus Ministry team in running retreats, Masses, and service programs. She has first-hand knowledge of the dedication, time and work student leaders give to the retreat programs – to ensure everyone has an incredible experience.

In addition to her role in Campus Ministry, Jenny teaches several senior level Theology courses including the Honors Social Justice class (SU credit) and Christian Lifestyles. She loves working with students and being part of their spiritual journey. Likewise, her co-workers inspire her with their creativity and expertise. As a student, her favorite teacher was Mrs. Judith McDonald. Judith was Jenny’s freshman and senior religion teacher. Years later, she served as her unofficial mentor at Kennedy Catholic when Jenny was hired in 2008. Jenny went on to take over her senior classes when Judith retired. What stood out? Judith demonstrated her deep love of teaching, support for each student she met by getting to know them on a personal level, and integrity that never wavered.

Not only is Jenny a teacher, she is a published author. She started by writing a couple of summer service immersion curriculums for the Archdiocese of Seattle’s ONE Week program. Then, when she was at the LA Congress in 2010, she stopped by the Liturgical Training Publications table and asked how to go about writing for one of their publications. She happened to be talking to one of the editors who asked her to send a writing sample. The first publication was God’s Word, Your World and involved writing 50 mini-homilies and action pieces geared toward teens and based on each of Sunday’s readings.

This publication is now combined with The Living Word publication that also includes lesson plans for youth ministers in addition to the reflections and action pieces. For these reflections, Jenny loves to read the Sunday readings, research each Bible passage, pray about what the readings are saying, and then something usually inspires her, and she starts writing. With 20+ years of experience, she often feels more connected to and motivated by her encounters with teens than adults!

Seattle University and Jesuit education has influenced her in thinking critically, focusing on the difficult social justice questions, and wanting to put into words how to connect spirituality to our secular world. Making manifest that which is intangible has been a lifelong focus of hers. She admires the writings of Sr. Helen Prejean and Fr. Greg Boyle, SJ for their honest, social justice focus. She is also inspired by her dad. Her dad was a bus driver and used to write poems that came to him on bus transfers. He loves to help Jenny brainstorm ideas and help edit her pieces. She would love to get his poems published someday!

If given the time and opportunity, Jenny would love to write a similar book of reflections on parenting. To other writers hoping to be published she says, “Do it! Just ask or offer to contribute to something that you are passionate about and you never know what door may open for you.” 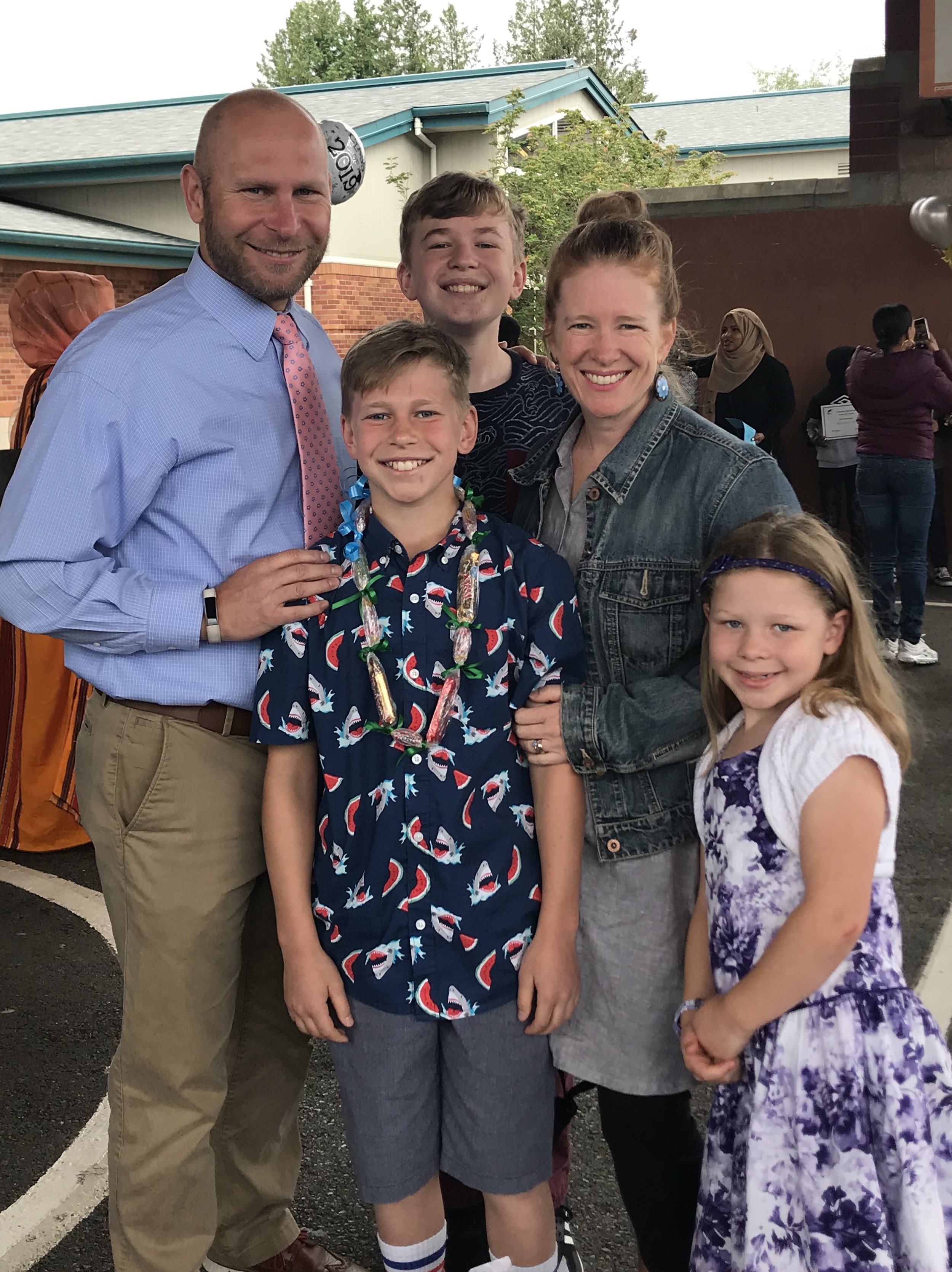 What motivates Jenny to do so much? Her three kids: Patrick (going to be in Lancer freshman in the fall), Séamus will be a 7th grader next year at St. Anthony, and Noleen who will be a 3rd grader at St. Anthony. She looks forward to each of them have their own amazing and unique Lancer experience in the years to come.

Fun facts and lifetime achievements:
She loves the drumline at football games—quintessential high school pride!
She loves cooking, gardening, running, photography, crafting, writing and karaoke.
She went to Nationals in cross country in college, received her Master’s in Pastoral Studies and she is a published author.