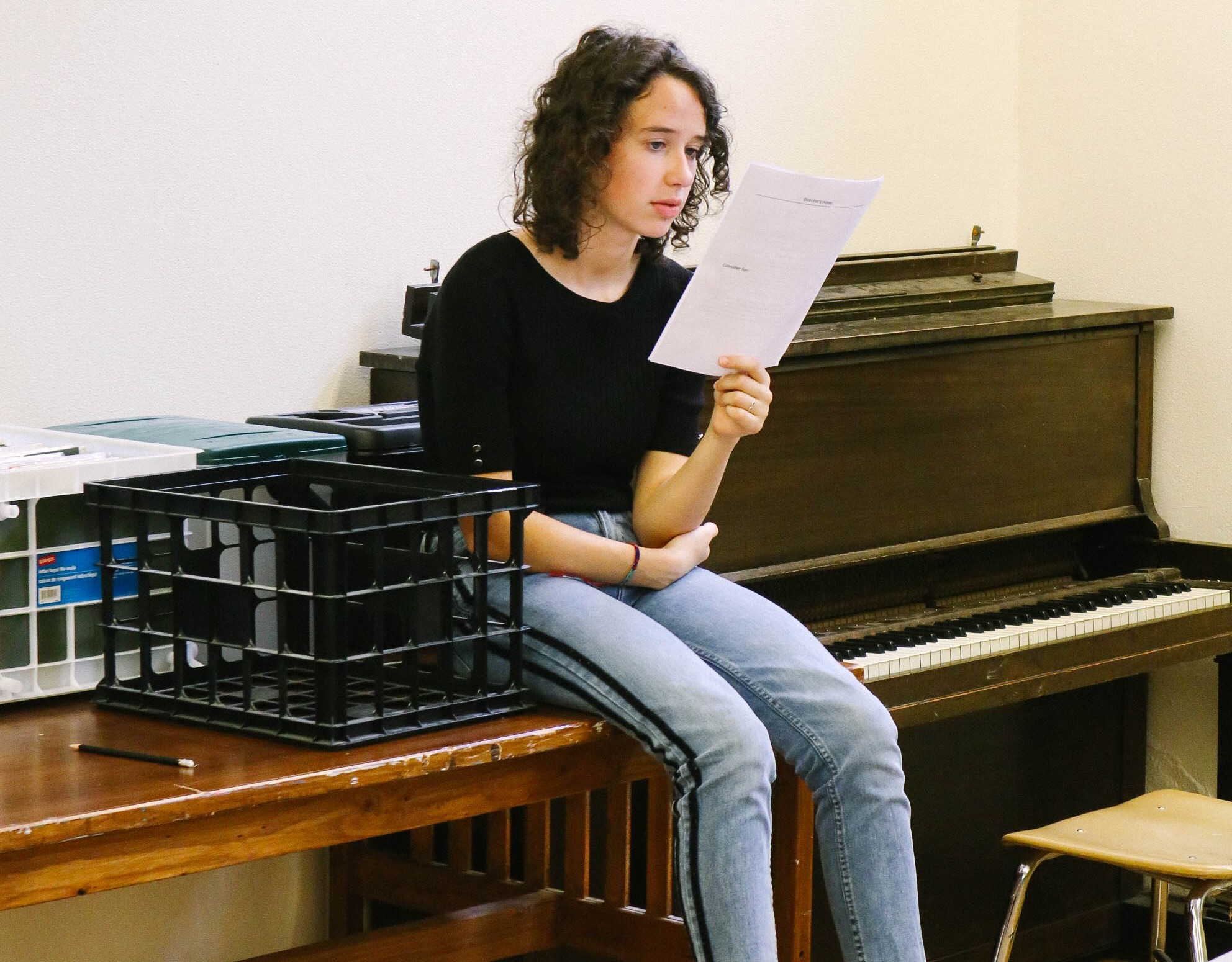 A Play So Nice, They Cast It Twice - 'Emma' Premieres This November

This November we’re attempting something new. Jane Austen's Emma, the fall play, will have two casts. Depending on which performance you attend, you might see one cast or the other!

We had an especially deep casting pool at auditions this year. Having both gold and silver casts ensures good opportunities for lots of students, and a chance for audiences to see how two different actors might approach the same role. We've also added a fifth show (a Saturday matinee) to ensure that everyone gets at least two opportunities to perform.

Adapted from the novel by Jane Austen, Emma is a comedy of manners about a young woman who is an expert on the subject of marriage but still has a lot to learn about love. Emma Woodhouse is a self-fashioned matchmaker with some blind spots. Really, every character in the story has a blind spot or two, and that’s the source of the comedy.

This version of Emma was originally produced at Book-It Repertory Theatre, a Seattle based company that is nationally recognized for its literary adaptations. As a company member at Book-It for over ten years, this style of performance was exciting because every show is a world premiere, and performers feel a lot of ownership. While working in the "book-It style", performers often speak narrative as well as conventional dialogue. It takes a little getting used to, but both audiences and performers - especially avid readers - find this kind of theatre quite engaging. 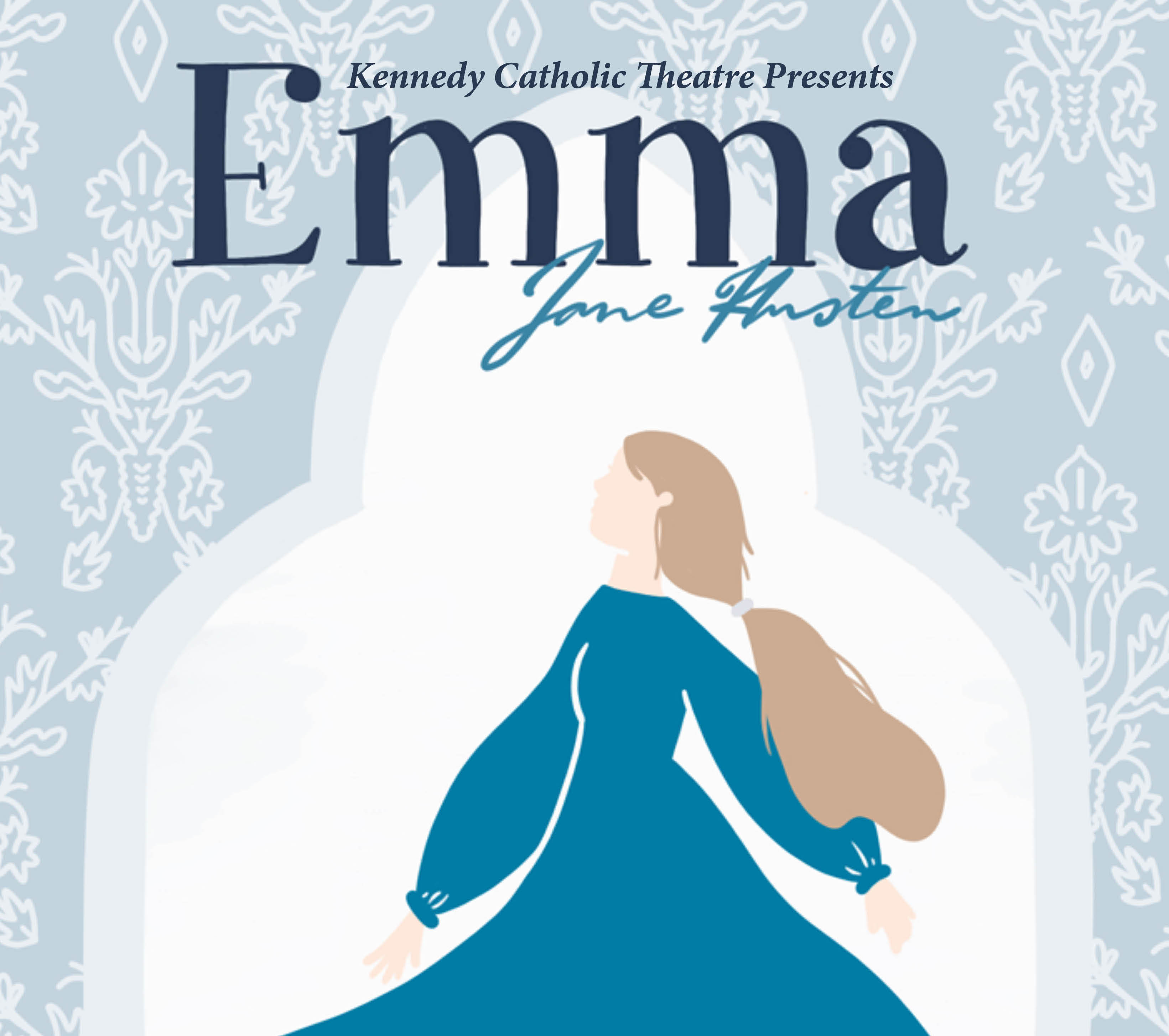 Five performances are scheduled between November 14 - 17 in the Little Theater. General admission is $10, $8 for students and seniors. You can pay at the door or through Brown Paper Tickets. Tickets go on sale November 1.