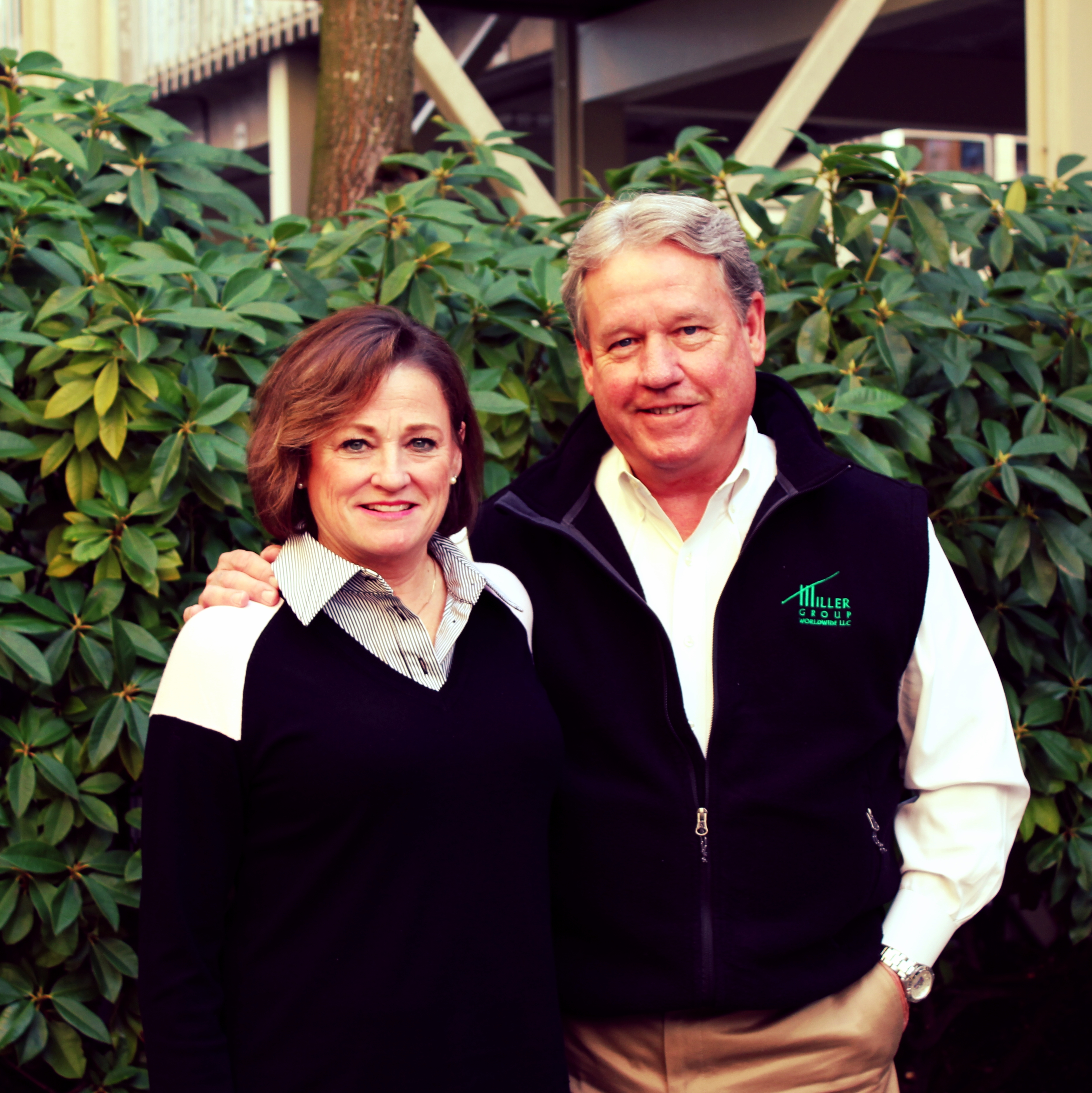 Ordinary people show extraordinary generosity through legacy giving. Financial assistance is essential to support and sustain Kennedy Catholic High School. Through legacy giving, people from all walks of life – with different income levels, professions, and passions, can demonstrate their indelible love of life and concern for others, their memories will live on, and their gifts will remind us all that we, too, can make a difference in the lives that follow ours.

Pam Miller graduated from Kennedy Catholic in 1974. During her high school years, she was a member of the drill team and served as Captain during her senior year. Upon graduation, she received the JFK Loyalty award. Pam returned to Kennedy Catholic in 1980 to serve in the development office until 1988. She was instrumental in establishing our first alumni database records and the KREST (Kennedy’s Response to Educate Students Today) annual giving program. Pam’s efforts helped set the stage for deeper involvement from alumni, volunteers, parents and donors and helped lay the groundwork for the development of a genuine culture of philanthropic giving at Kennedy Catholic.

Jim Miller has over 42 years of experience in fund raising for major educational institutions. As President/CEO of the North Dakota State University Development Foundation/Alumni Association, his responsibilities included overseeing all activities in the areas of development and fund raising, management, alumni affairs, public relations and governmental affairs.

These two are a formidable pair and having worked in the area of development for years, they understand the power legacy giving has on the long-term sustainability of educational institutions – especially private ones.

“Kennedy Catholic is doing great work,” says Pam, “but they need our help. In the late 60's when the school was built, my parents believed in the investment of Catholic education for me and my four brothers. As I reflect on what Kennedy Catholic meant and continues to mean to me and our family today, I am inspired and motivated to continue the legacy they began almost five decades ago."

After careful consideration for their family, Pam and Jim elected to make a commitment to Kennedy Catholic through an unrestricted charitable bequest. “Kennedy Catholic has impacted my life and our family in so many ways. I learned invaluable lessons about respect, morality, faith and building community which have stayed with me to this day. I have the faculty and staff at Kennedy Catholic to thank for that and much more. I formed deep friendships with my classmates, which continue to this day.”

As for the charitable bequest, a commitment made today can influence the future of Kennedy Catholic with no impact on your resources during your lifetime. For many alumni, parents and friends, a bequest is a simple and cost effective way to make a gift. You may designate a specific dollar amount, a particular asset, a fixed percentage of your entire estate, or leave your residuary estate after you have provided for loved ones.

Kennedy Catholic has impacted my life and our family in so many ways.